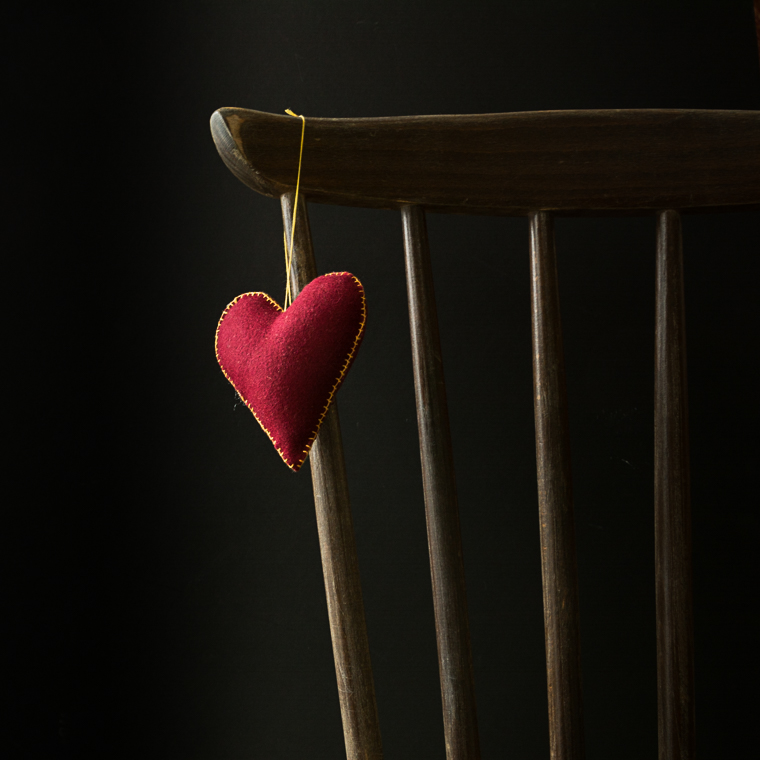 For the last couple of months I’ve been getting messages from my heart, which thankfully, my head has been listening to. It’s been asking me “what is it that you love to do, what have you outgrown, and what should you be letting go of?”

I’ve been rambling here on the blog, voicing concerns on whether or not I’ve been devoting my time to things that are important to me. Learning social media was a big part of the reason I began Keeping With the Times, and I have no regrets about it, but I was getting messages that it was time to let some of it go. When I wrote the post Question For You, I was surprised to hear that many people feel the same way I do about it, (including blogging).

But it wasn’t just about social media. There were a few other things that had been draining me of energy, and I would mutter “it’s sucking the life out of me.” When you hear yourself saying that I would caution you to listen. Then, quietly and mysteriously, little opportunities to “let go” began to present themselves and I reached out and grabbed each and every one of them. I’m still getting messages … one I wasn’t thrilled about at first, but it was a true lightbulb moment … “it’s time to go” it said … and in retrospect, it’s not a big deal … in fact it’s quite liberating.

Now, as is so often the case, the space I’ve created has made room for some wondrous opportunities; flowing in and filling me with amazement and wonder … really? truly? me? oh.my.goodness.

I so love this quote by TS Eliot. I first saw it in Simple Abundance by Sarah Ban Breathnach.

… you are the music
While the music lasts. These are only hints and guesses,
Hints followed by guesses; and the rest
Is prayer, observance, discipline, thought and action.

Listen to the hints that the universe is sending you, and then act on them.

I took this heart image with my DSLR, underexposing the shot, tweaking in LR to darken the shadows, lighten the highlights, and then I warmed it up a bit.

I also took this same shot with my iPhone using Camera+ and PicsPlay Pro to edit it. That phone is capable of some pretty amazing stuff! I posted it on Instagram if you want to compare.

OK – super long post! If you’re still here … thank you!! I have one question for you today. Would anyone be interested in a Sunday Sundries linky party? A place to share anything you want; big or small! Let me know!

Oh, and have you entered my give-away? The winner will be picked on Tuesday.