I’ve posted every day for 15 days, and that’s a record for me … hope it’s not sounding like a broken record around here … 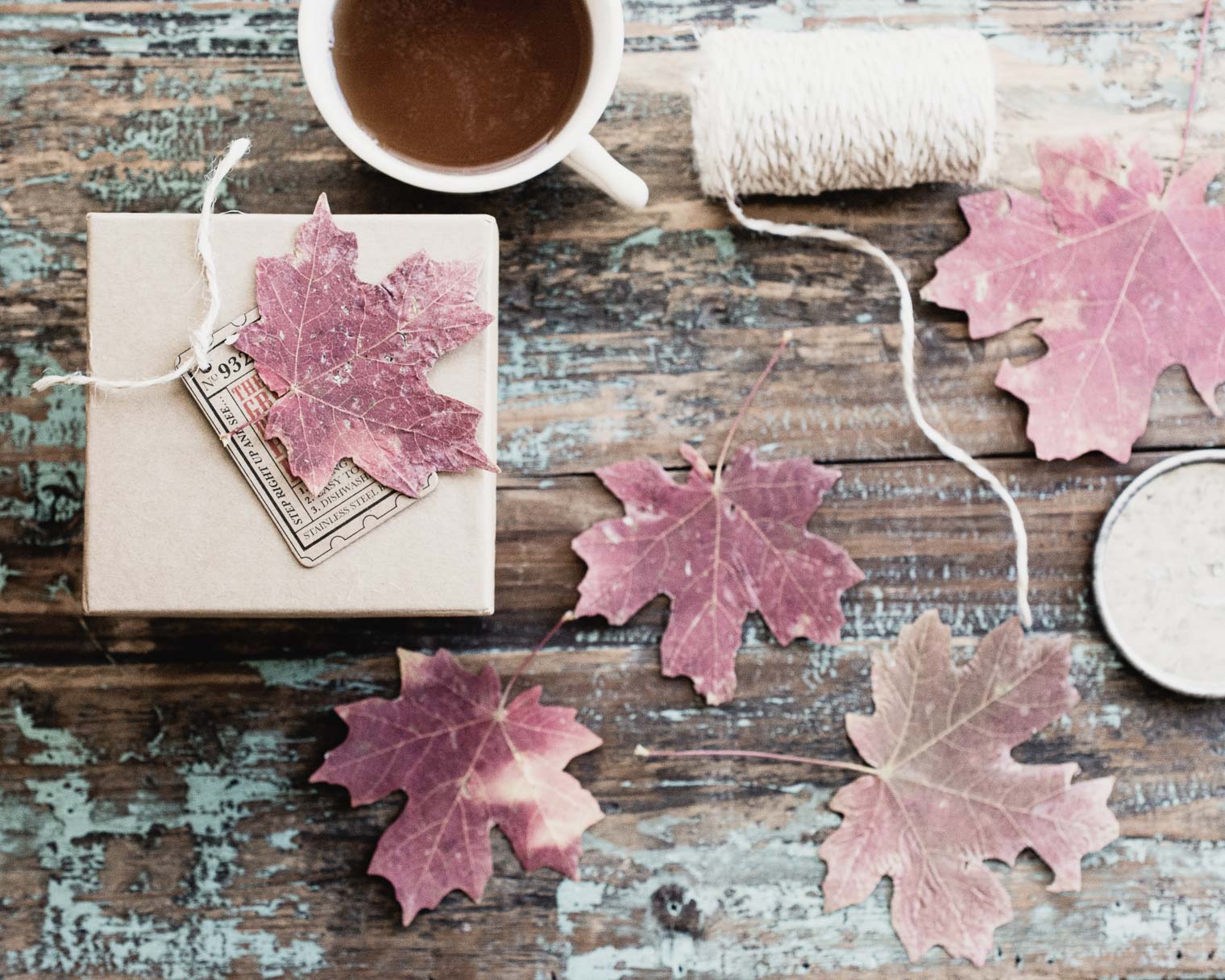 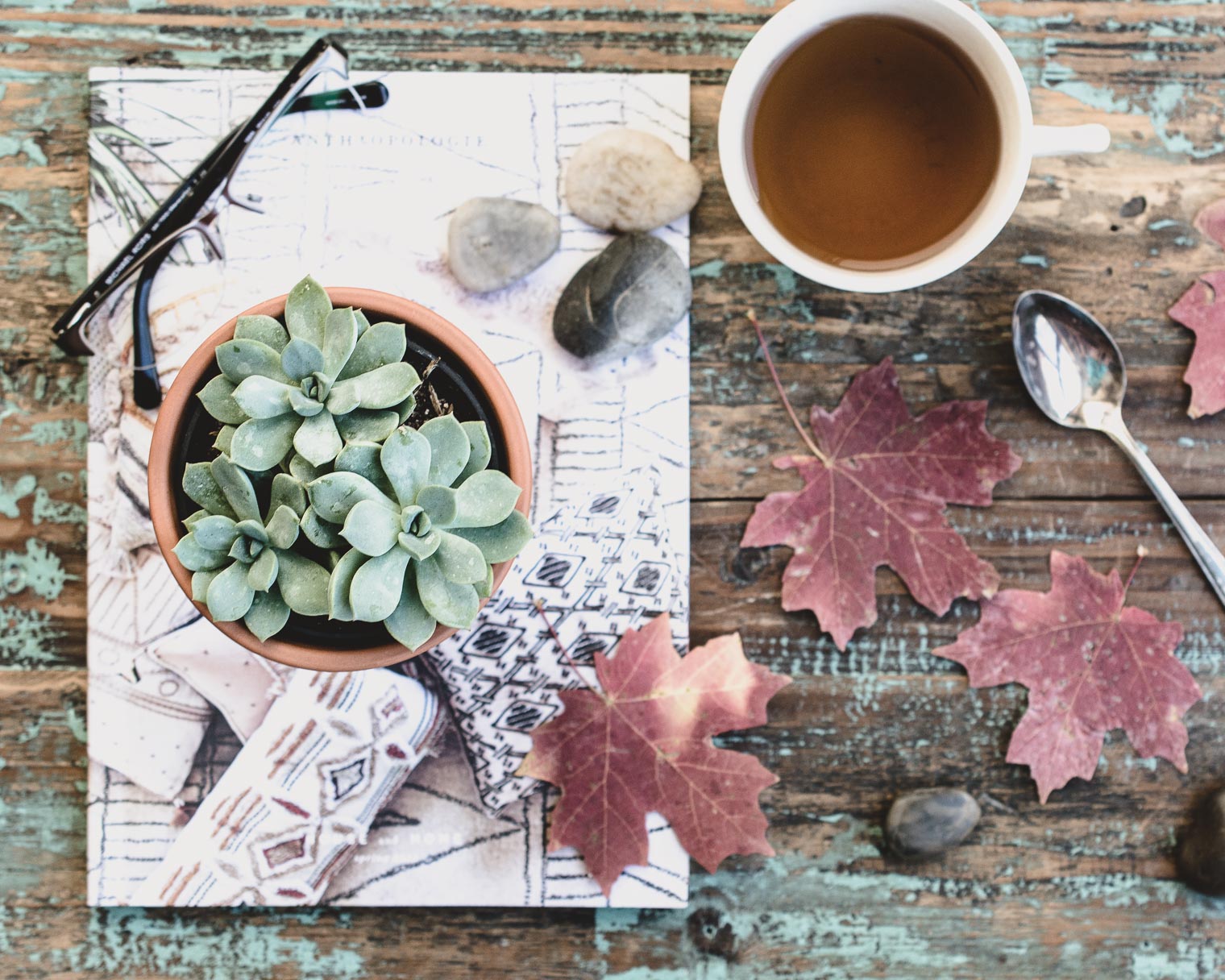 Please don’t get me wrong, I am not wishing away my time. On the contrary. I want to hold on to November and all the beauty it offers.

I’m actually feeling pretty energized by this exercise, and so far there has been only one day where I truly struggled.

Ideas are spinning around in my head all the time and this has given me permission to release them … even if they’re not perfect, so