Just popping in to announce my Steller Story “A Celebration of Quail Eggs” is showing up in the Editors Picks … whoa! I think it’s safe to say I’m hooked on Steller! I’ve seen a lot of my IG friends featured as well … so.much.fun.

It’s just another beautiful way to tell your story. Have you tried it? Instagram on Steroids. 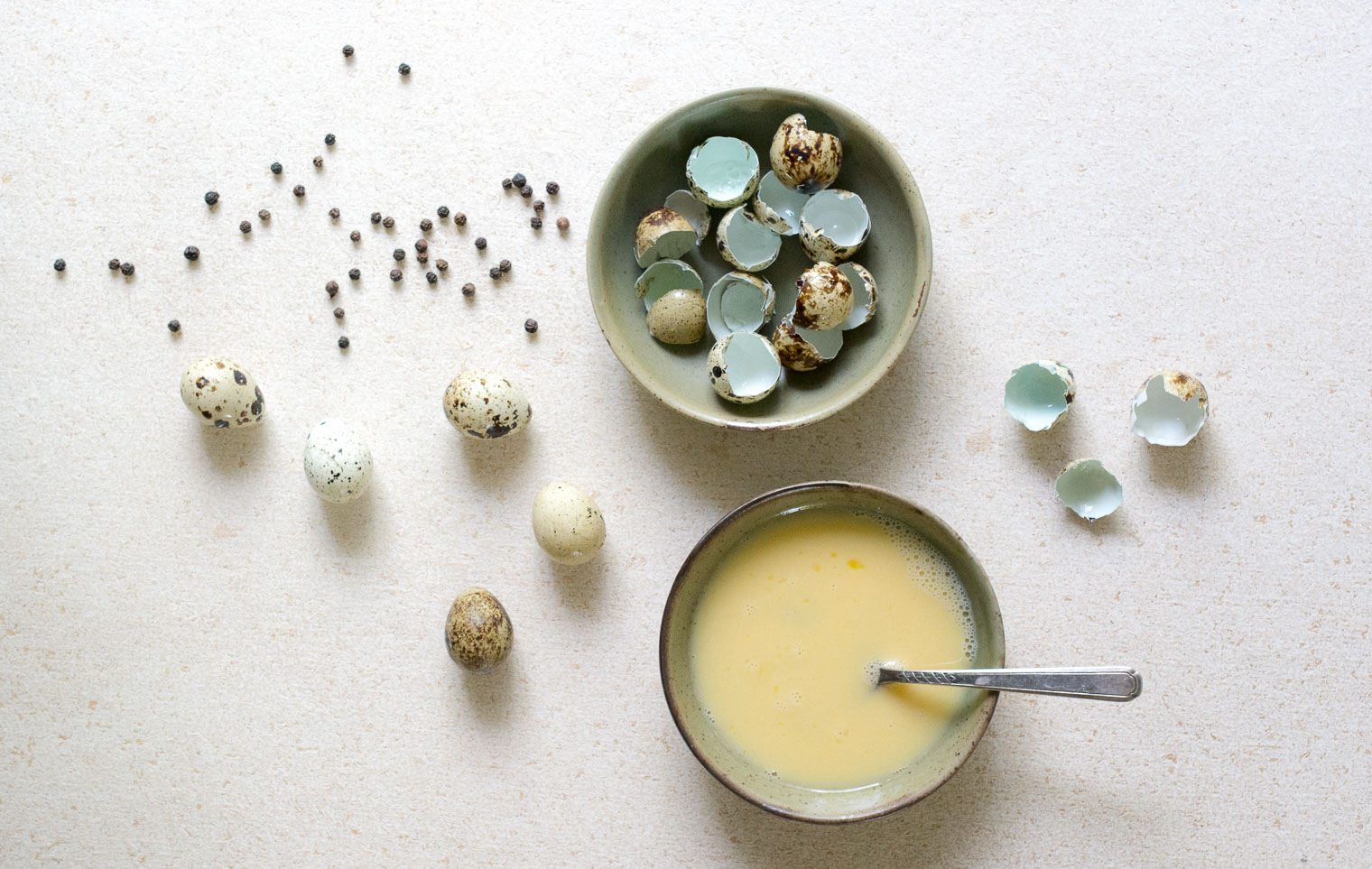 This summer I’ve been thinking a lot about blogging … some people say it’s dying … others say it’s changing. I happen to agree. 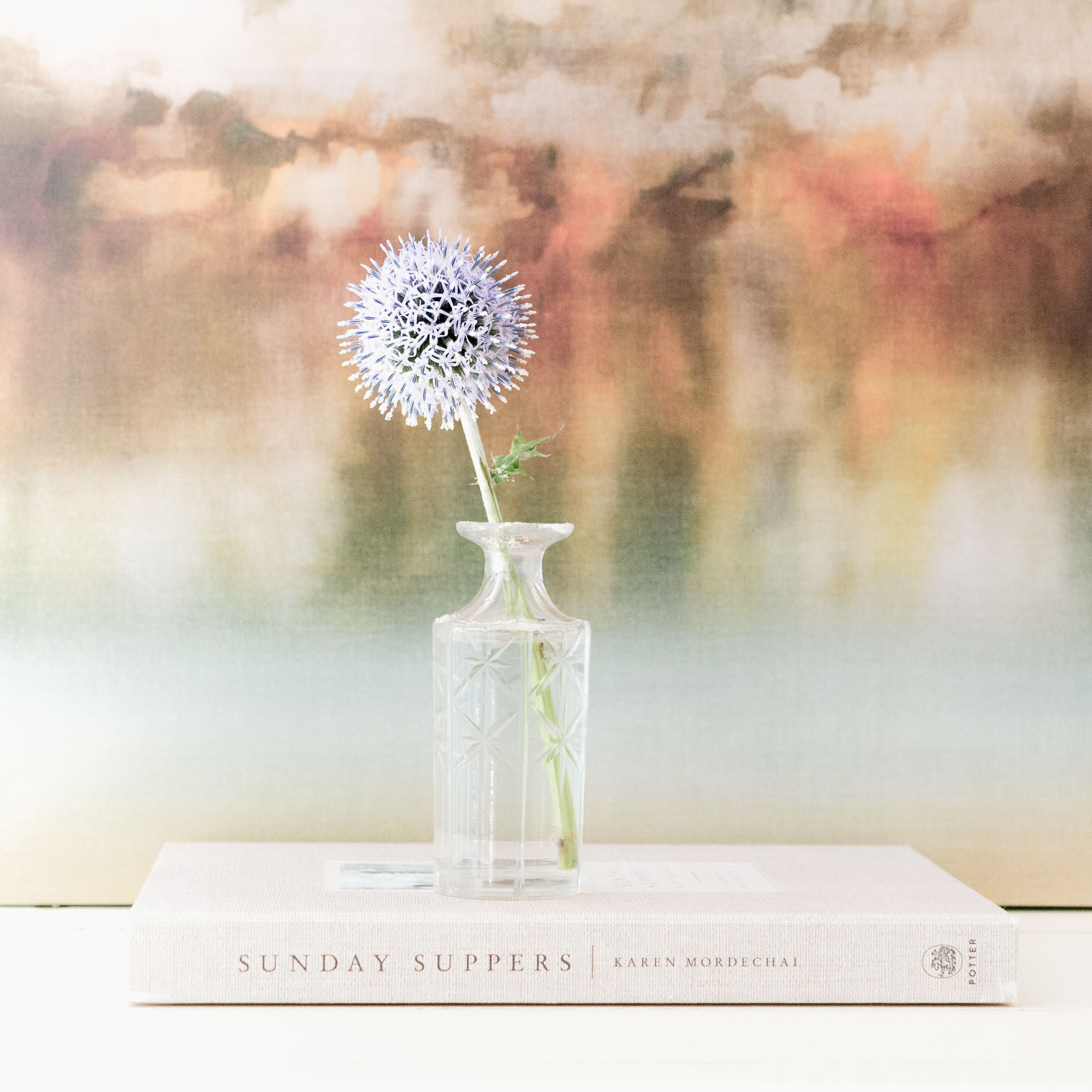 I just recently became aware of the term “microblogging” which is …

I guess microblogging has been around for quite some time, as the definition includes services such as Twitter and Facebook … I just didn’t see it that way. I only came to see I was microblogging when I realized Instagram is just another form of it … .

This week I decided to try something new, and I created a story on Steller using photos from my Rosemary Thyme Parmesan Shortbread what a blast! … how cool is that!? Steller liked it ;)

Oh, and I’m not saying the end of my blog is near … it isn’t. Because right now, I still like it … and I wonder … was this a micro post?