It’s August! Did you know it’s the only month this year to start on a Friday? Cool interesting fact!

Did you know that the Gladiolus is the birth flower for August?

I wasn’t really aware of that as I picked up a bunch of these stately flowers. I felt a bit guilty paying money for them but, hey … they cost $5.00 and I won’t be seeing them at this price for another year. 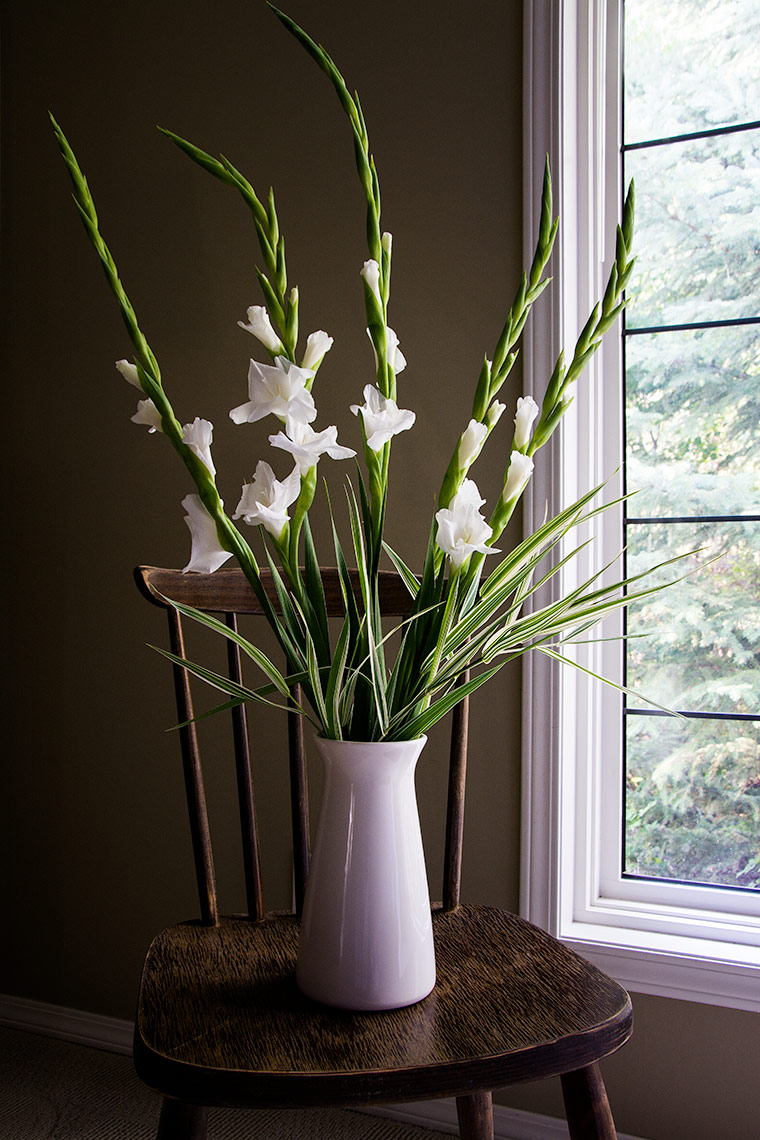 1.the eighth month of the year, containing 31 days.

auGUST
1. inspiring reverence or admiration; of supreme dignity or grandeur; majestic: an august performance of a religious drama.
2. venerable; eminent: an august personage. 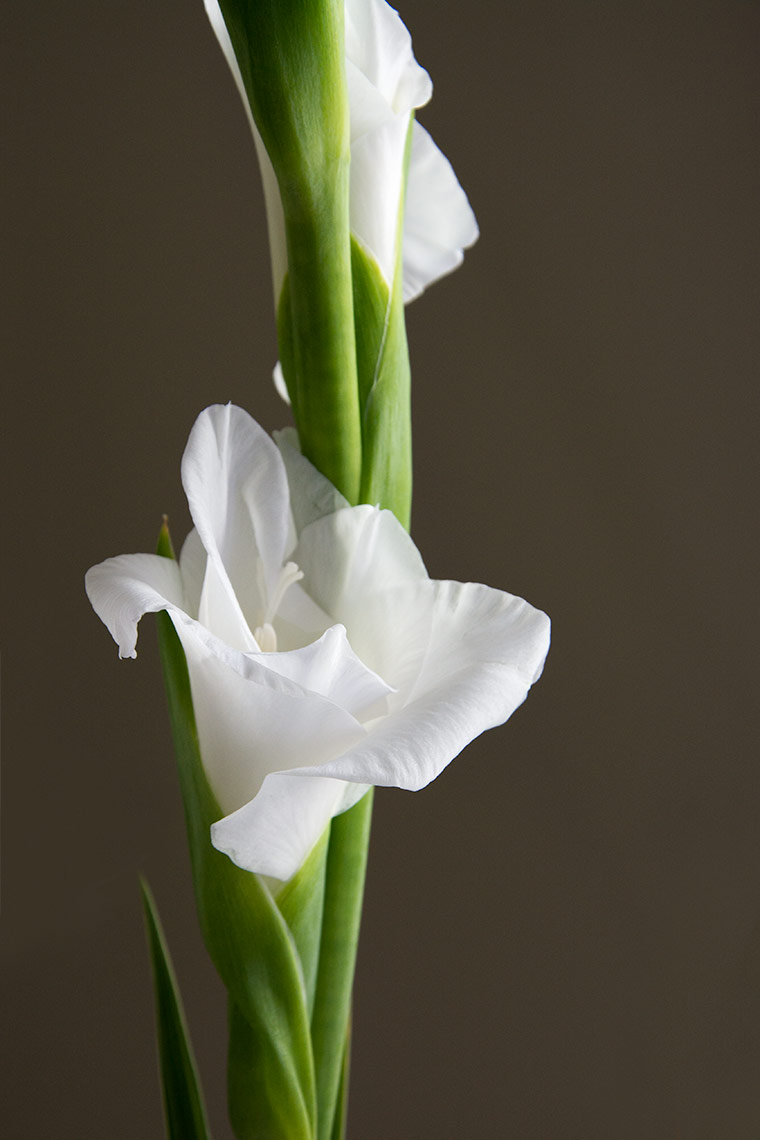 So that’s what I found this week. I’m going to treat this month with the respect and dignity it deserves.

Have a wonderful weekend!!