I’d never witnessed the Snow Geese migration until earlier this autumn when we were driving through Saskatchewan. I’d heard about it from a friend but there’s no way a person can truly appreciate it unless they’ve seen it for themselves.

To say it was spectacular is an understatement, and these photos don’t do it justice. There were thousands of these birds flying in what appeared to be all directions, yet choreographed at the same time. 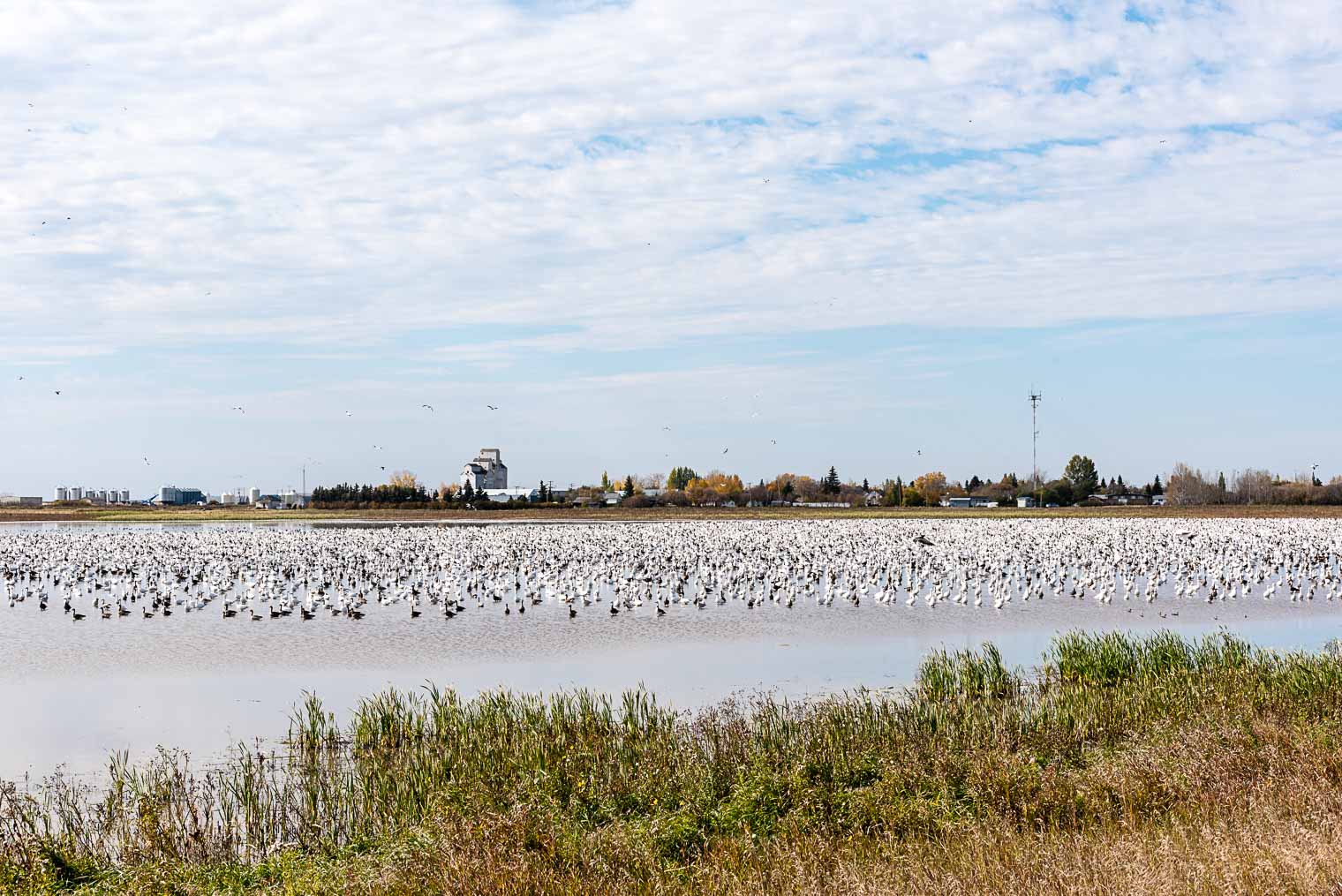 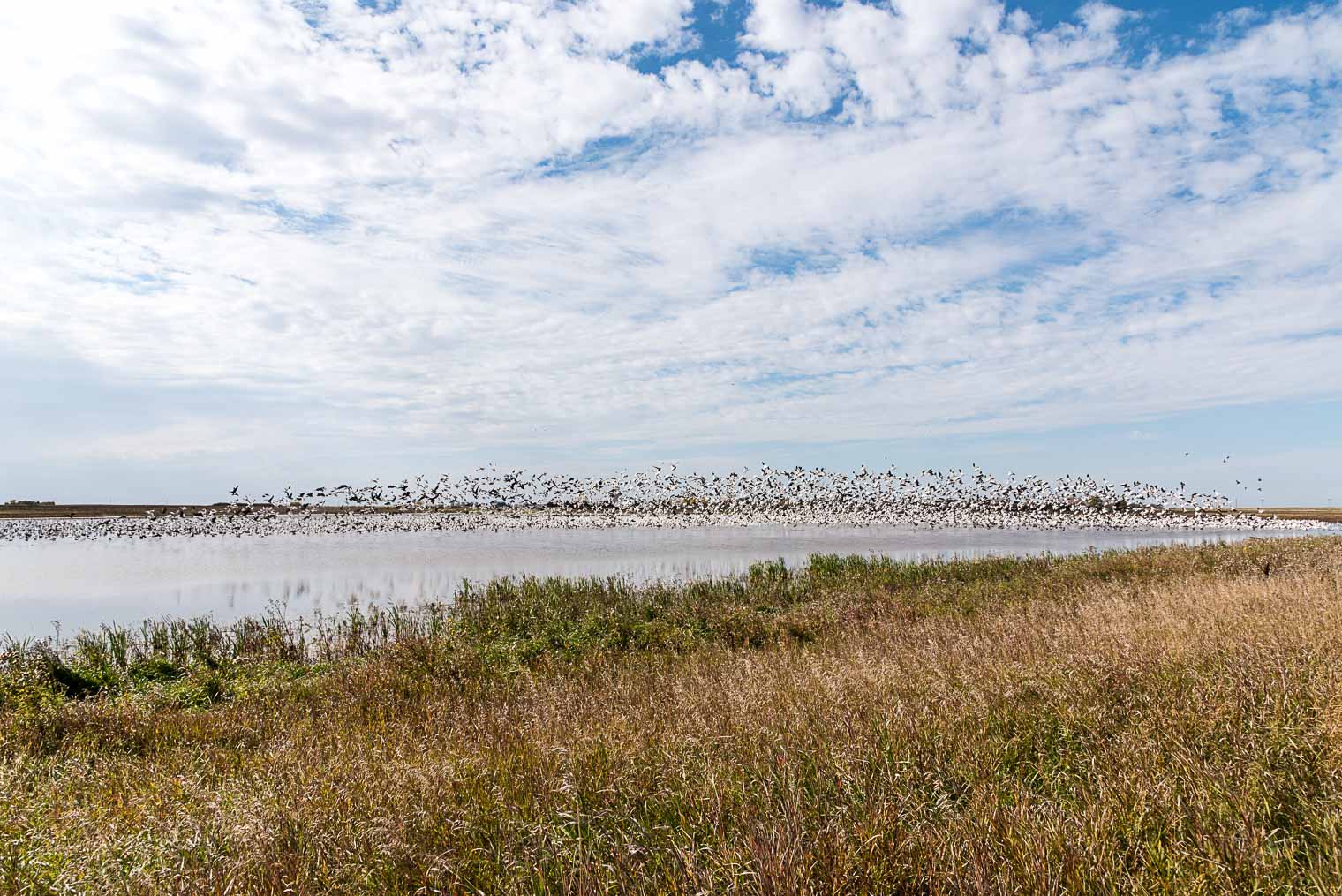 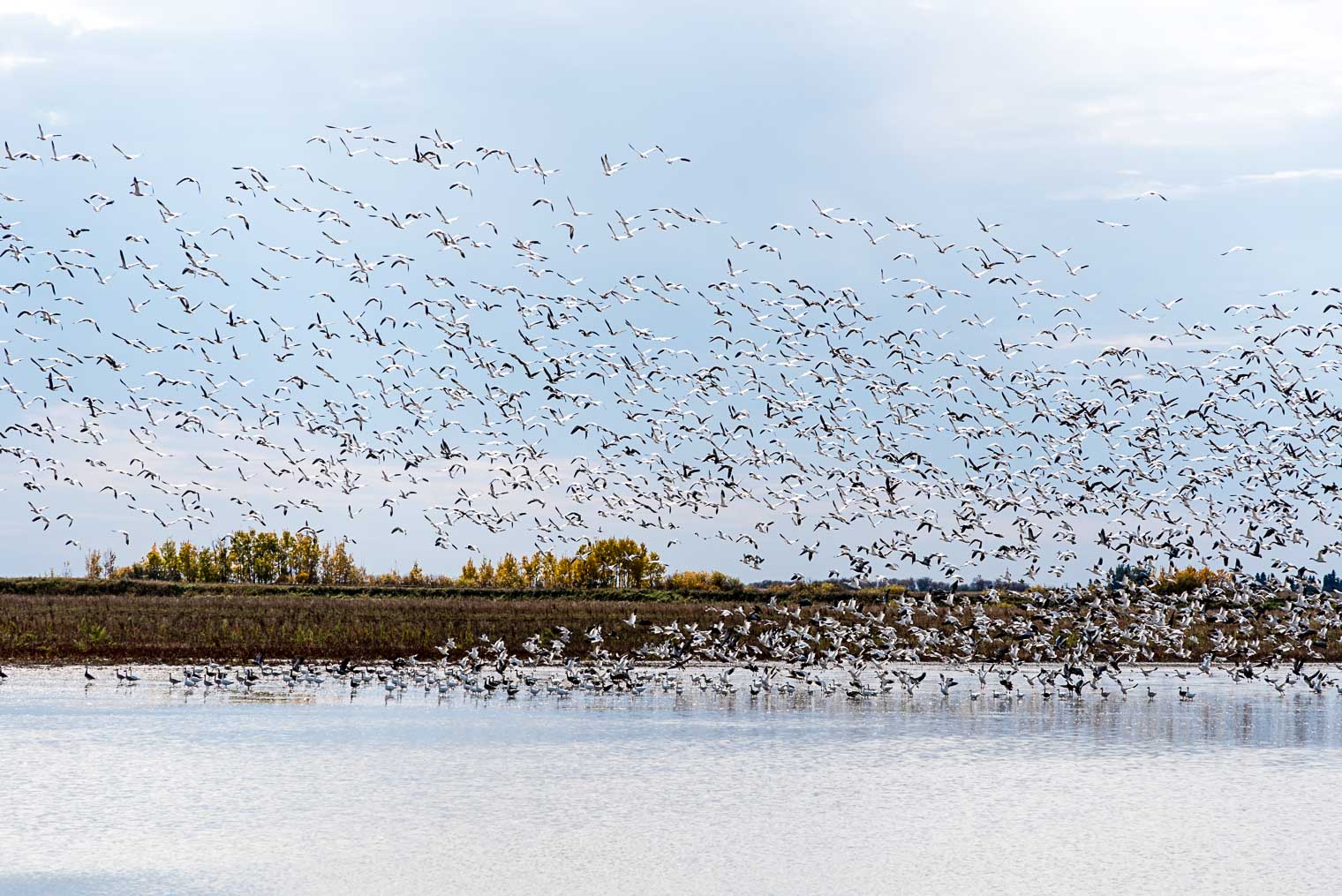 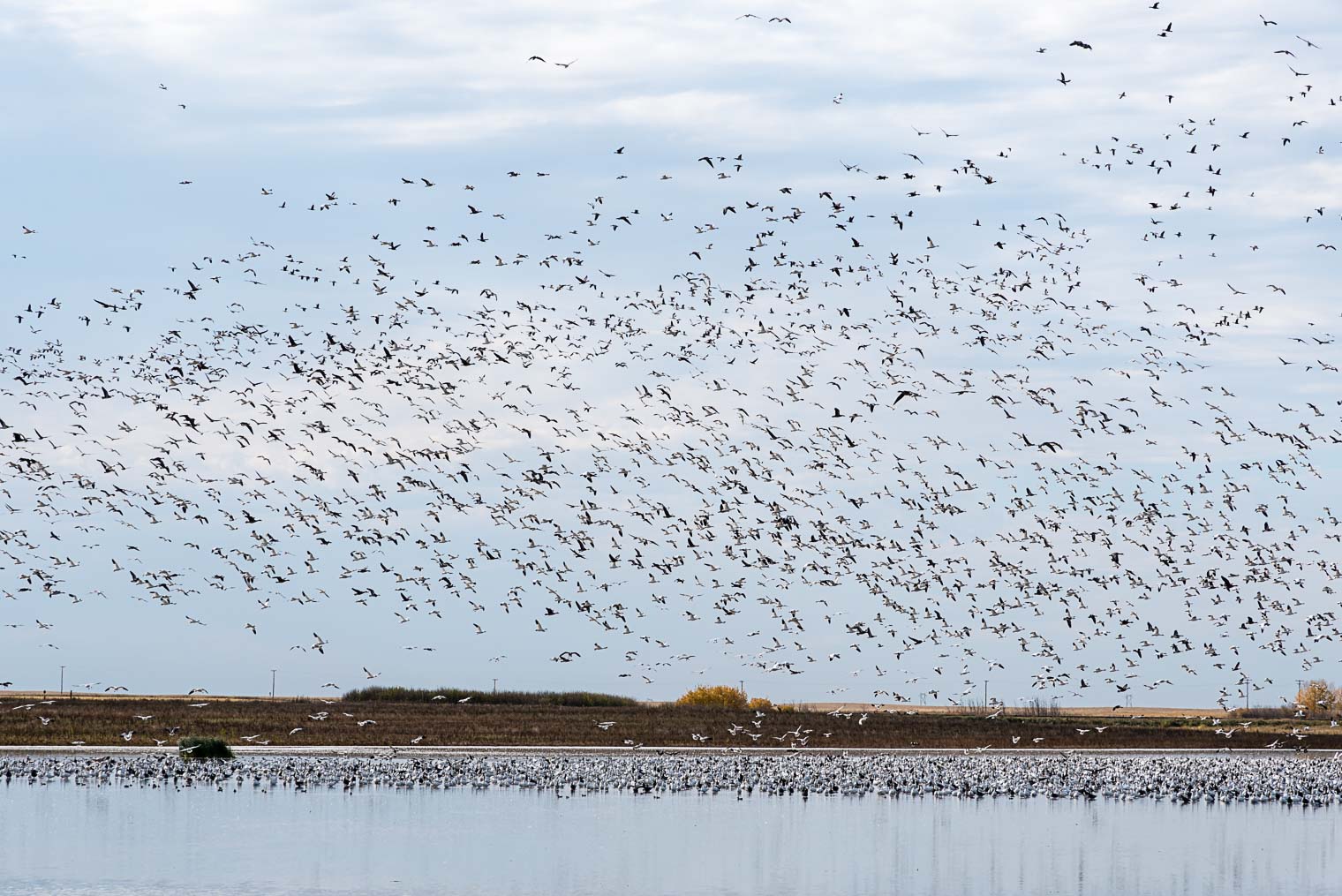 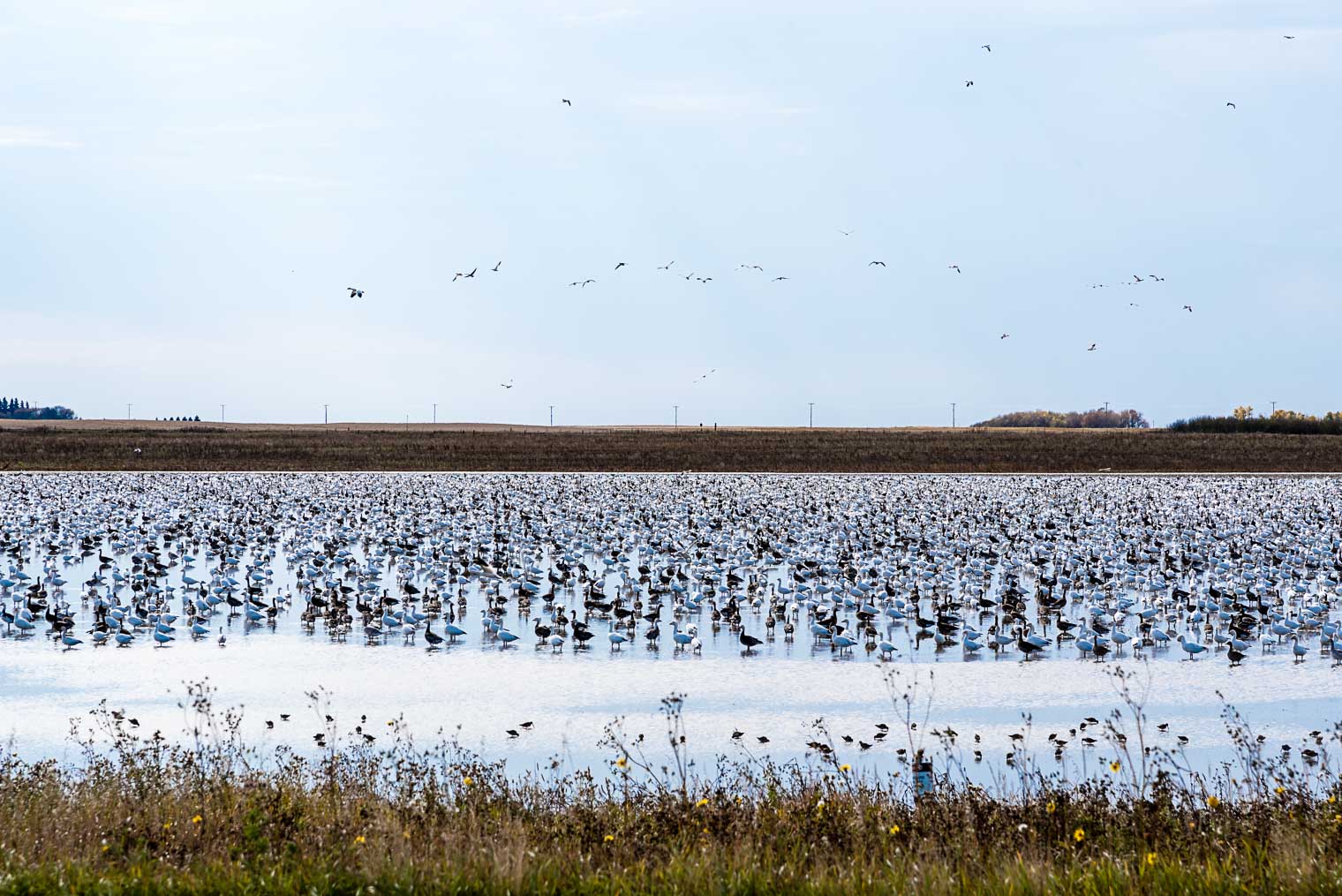 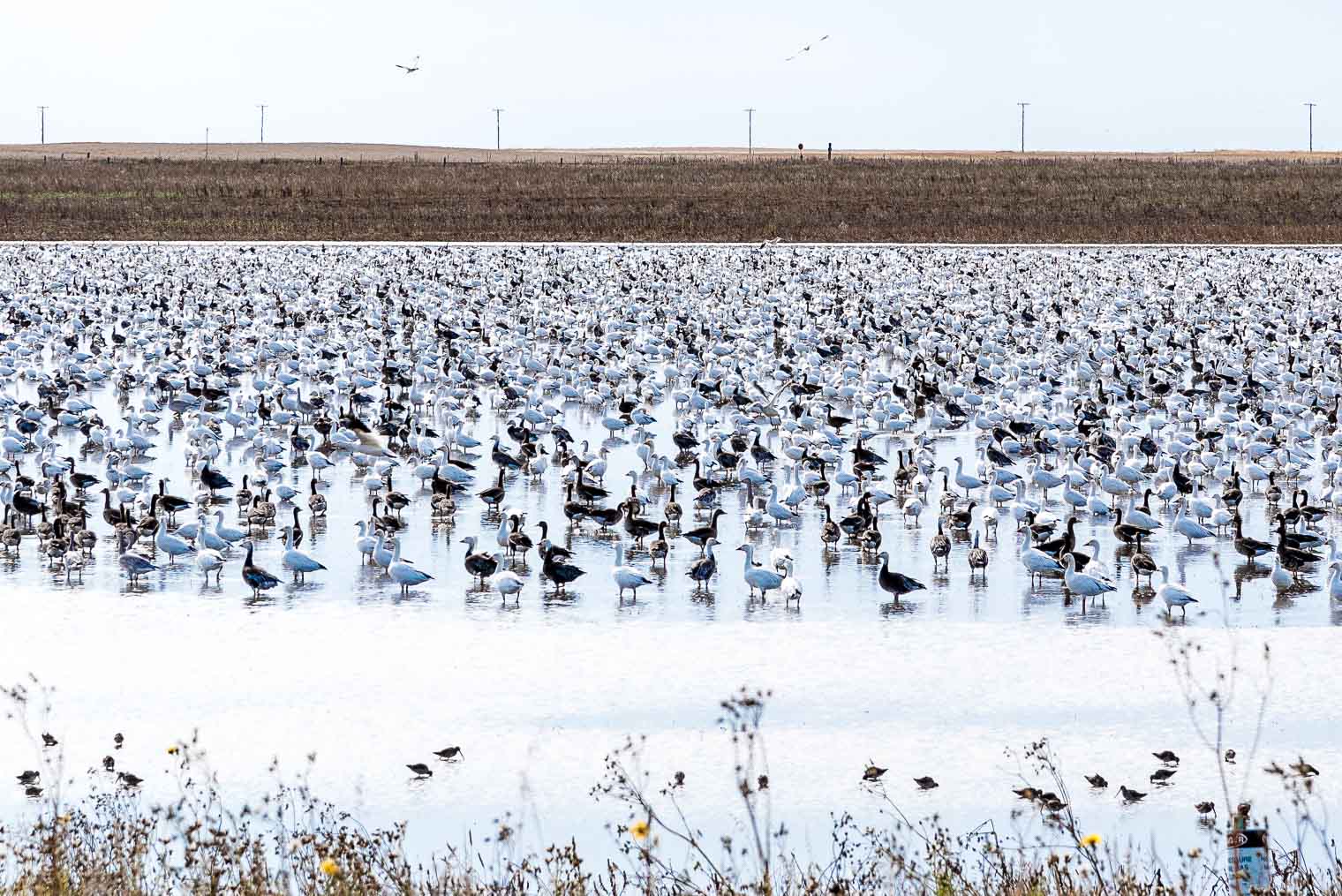 Here’s a little 10 second video I captured. It’s mostly about the cacophony :)

So this is day 4 of #NaBloPoMo … and while some of my posts are not going to be spectacular I have to tell you I learned something this morning … big time. So I’ve decided to create a list of 30 Things I Learned From Blogging Every Day in November, which I’ll share when it’s all over and done!