Eighty percent of success is showing up.
Woody Allen

Oh hey! it’s November 18th and I’ve managed to show up on my blog every day this month (as per my #NaBloPoMo promise to myself.) 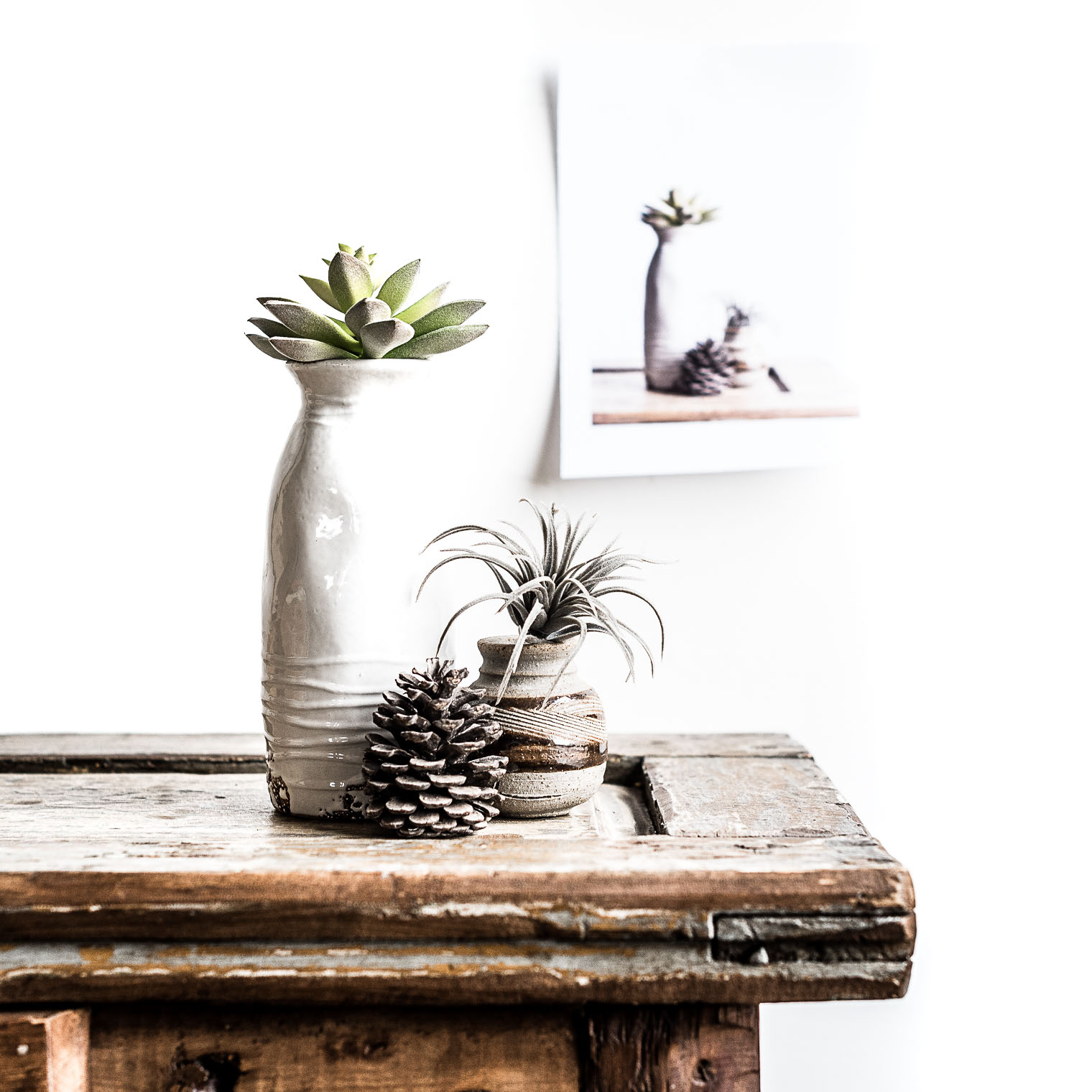 Some posts have been rather large and took a long time to create as in my Holiday Tablescape Ideas. Others were mediocre, and others were … meh. But I showed up and I have to admit it feels pretty good.

I almost always show up on Instagram, usually on Twitter, and sometimes on Facebook. And even though my blog often takes a back seat, it’s still my baby.

I had to giggle when I googled for this quote this morning … I’m loving the updated proverb :)

And many thanks to my friends Kim Klassen and Aeleen Sclater for including my photo in their #fouriadorefriday grid today!

Now I must get going … the hubs and I both are suffering from food poisoning, we have a condo to close up, and we have a plane to catch tonight … blech.

See you on the other side!