On the 11th hour of the 11th day of the 11th month, Canadians are asked to pause in memory of the thousands of men and women who sacrificed their lives in Military Service. 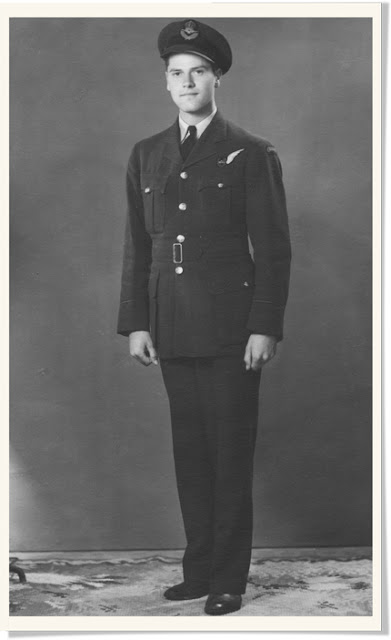 My Father
In 1941 he joined the Service, eventually serving in the RAF as a wireless air gunner. During these years he was stationed in Canada, Bermuda, United Kingdom, and Africa.  Thankfully, my father returned home and lived a full and happy life. He married and helped raise seven children on a small farm in Saskatchewan – he was gentle, kind, and loving. 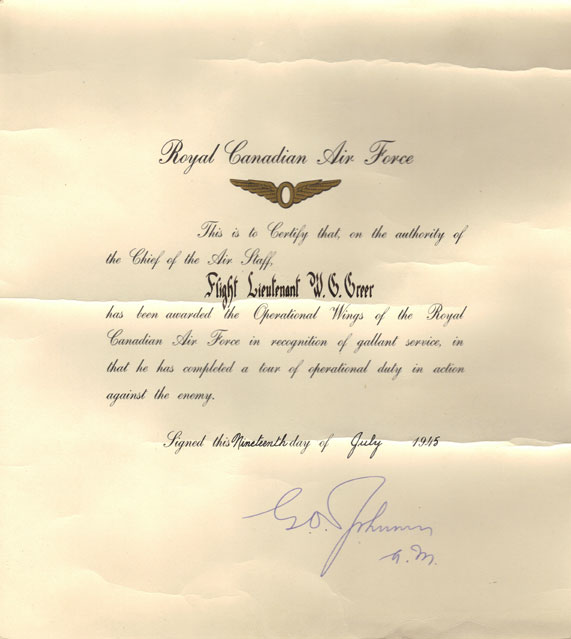 Today, Remembrance Day commemorates the sacrifices of all men and women who served and are serving in armed conflicts around the world.
Lest We Forget