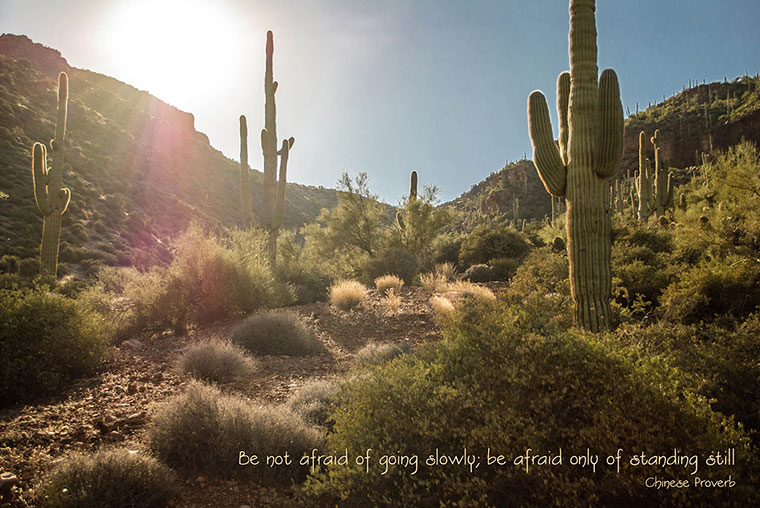 When I signed up for Kim’s first ‘Round Trip’ class – the one which started about the first week in September – it was because I was intrigued. I had heard so much about Lightroom – I had to know what the fuss was about. Plus – anything that Kim is so excited about – well, so am I! ;)

However – the first thing I came across was Lightroom’s organization system… aaaccckkkk… it reminded me of Photoshop Elements Organizer which I disliked with a passion. When I upgraded to CS6 I was elated with Bridge-now there’s a system I understand. Good riddance to Organizer.

But, I decided I was going to give it a chance – I began to let Lightroom suck all my new photos into its puzzling and mystifying file structure. Like Kim says ‘Deep Breaths’.

It wasn’t long until I began to falter. I had signed up for too many classes at once and my scrapping duties were taking a toll. I ended up letting Lightroom go. But in the back of my mind I kept thinking ‘I’m quite sure I can do this’. So when Kim announced she was offering a three month extension on the class, I immediately decided to take it.

I’m getting more enthusiastic. I think it is going to be OK.

Kim is an endless source of inspiration to me. You all know what I’m talkin’ about here, don’t you. I now know that I’m going to get through this class and probably even become a big fan of Lightroom. I still have so much to learn but I’m making progress.

The photo I posted today is a result of LR and PS together. As well as some mad photog skills (he he). I made quite a few adjustments and removed some sun flares that I didn’t like – they vanished like magic using the Spot Removal Tool. Thank you, Kim! Thank you!

I’m not quite sure of the quote – don’t cacti stand still? Oh well, for some reason I thought it worked. Cacti are strong, tough, and resilient. And I would say they don’t give up easily either.

If you’re still reading – thanks to you too!

Font for quote is DJB CONSTANCE BEAUREGARD by Darcy Baldwin (it reminds me of a cactus).

I’m linking up to Texture Tuesday – the ‘anything goes eDition’.