The David Thompson Highway holds so many memories for myself and my husband. We’ve taken that route many, many times on our summer/autumn holidays, usually on the way from Central Alberta to British Columbia.

Alberta Provincial Highway No. 11[1] is a highway in central Alberta, Canada. It is known as the David Thompson Highway, and runs from Saskatchewan River Crossing in Banff National Park east through Nordegg, Rocky Mountain House and Red Deer until it connects with Highway 12 near Nevis. The highway is named after David Thompson, a British-Canadian fur trader, surveyor, and map-maker who explored the area between Rocky Mountain House and Kootenae House (near present-day Invermere, British Columbia) through Howse Pass. Wikepedia

And so it begins … the colours! 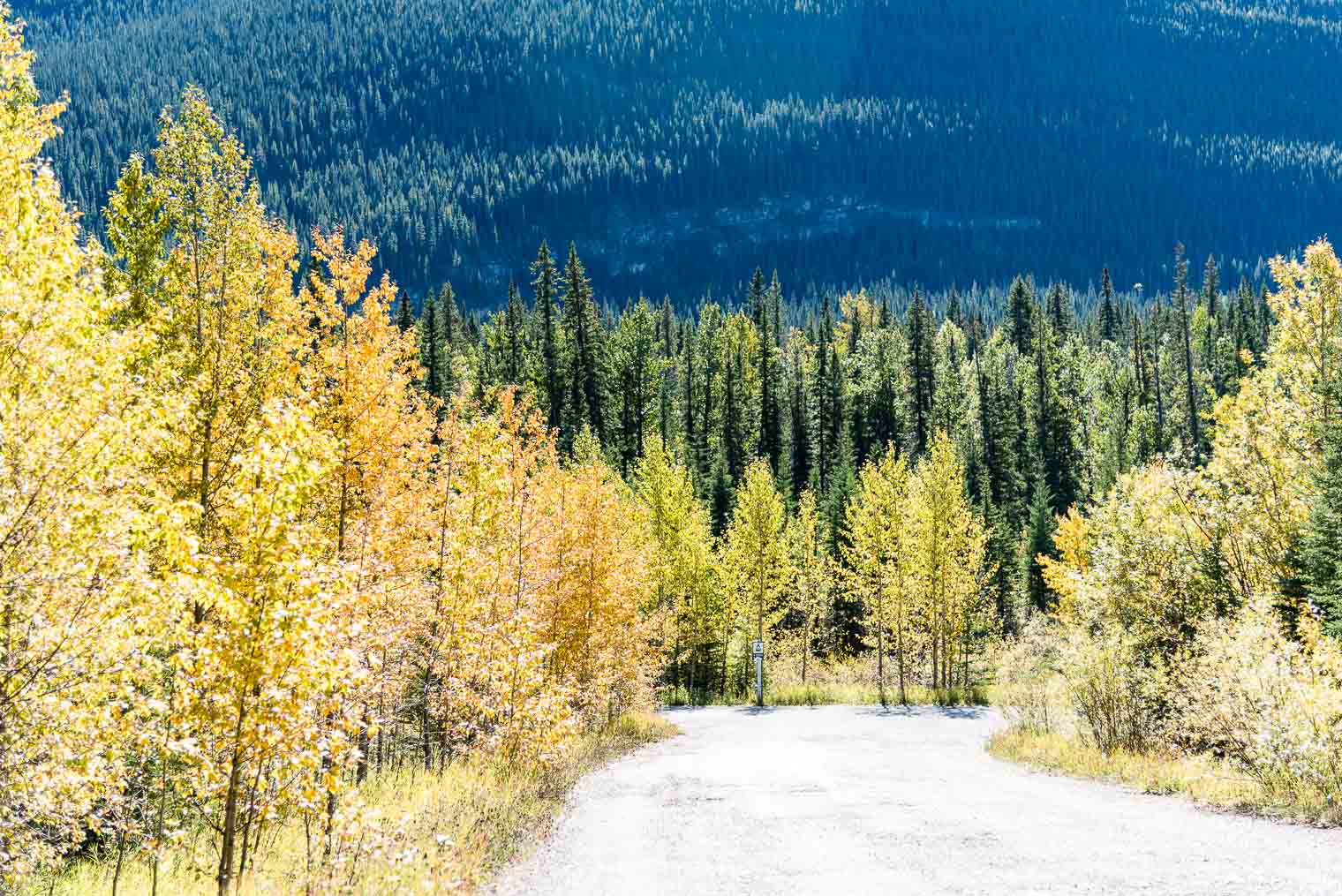 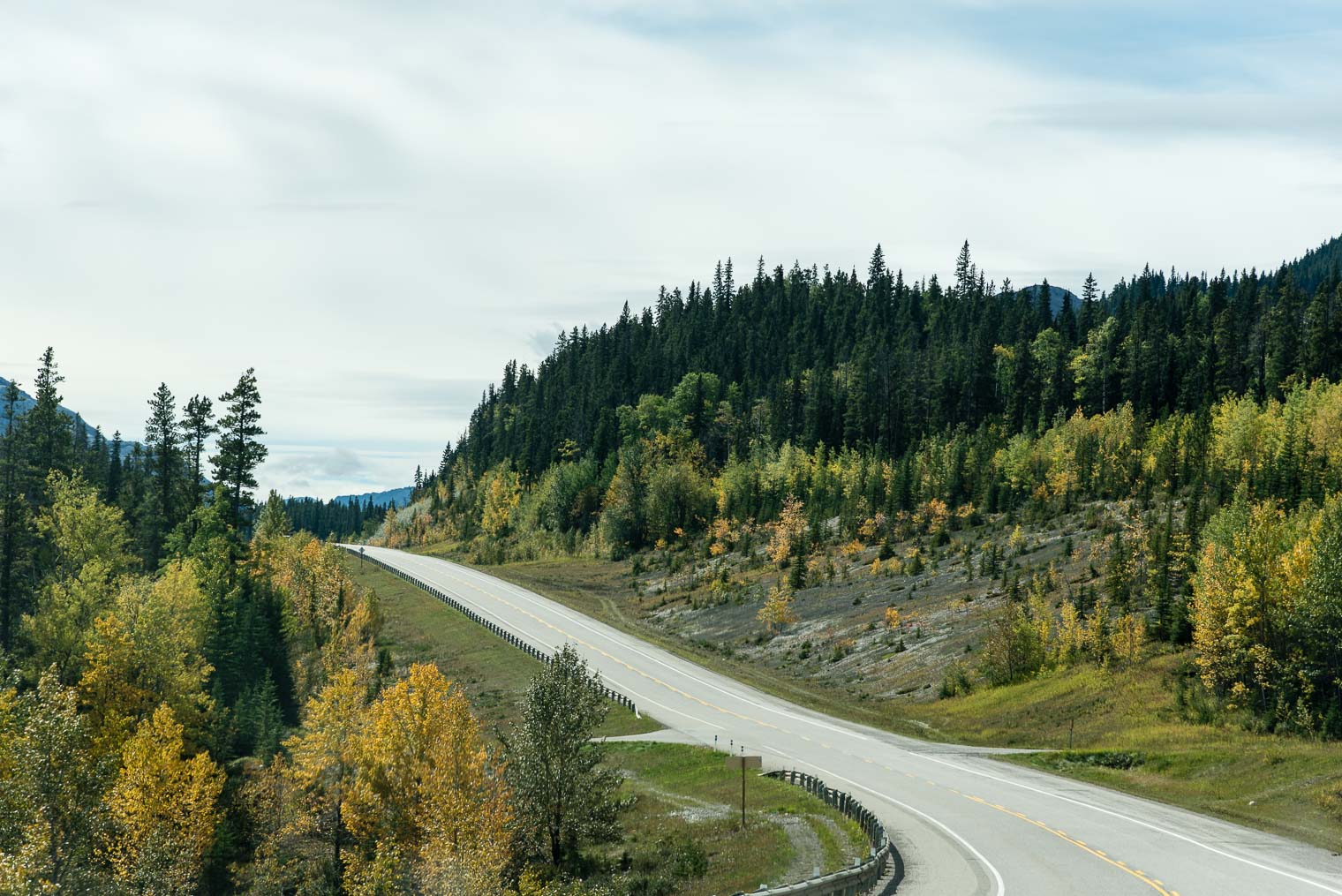 On a whim we decided to drive into Nordegg to see if we could find lunch … we followed the aroma of fresh bread and pies cooling in a window at the Miners Café in the Heritage Centre. 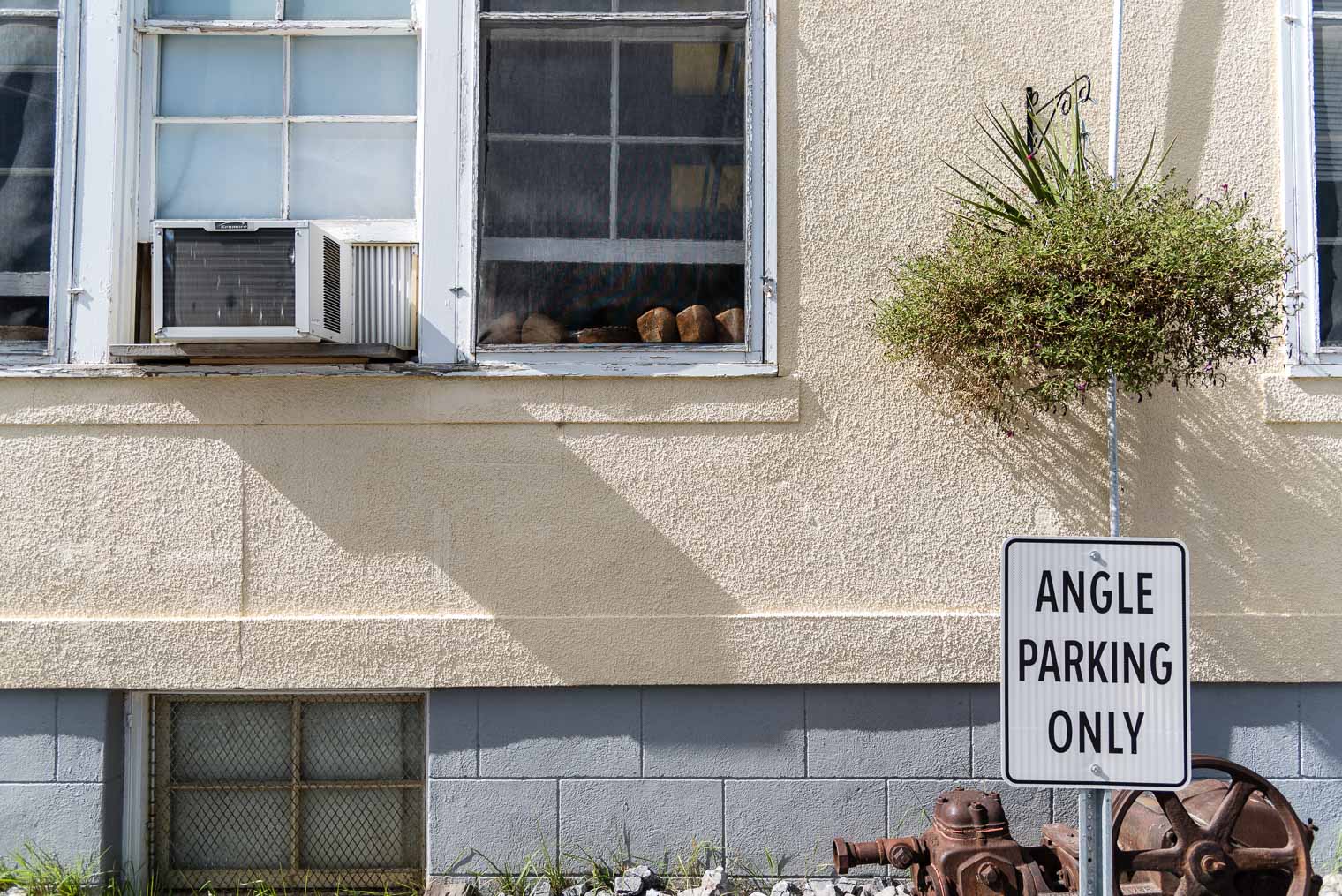 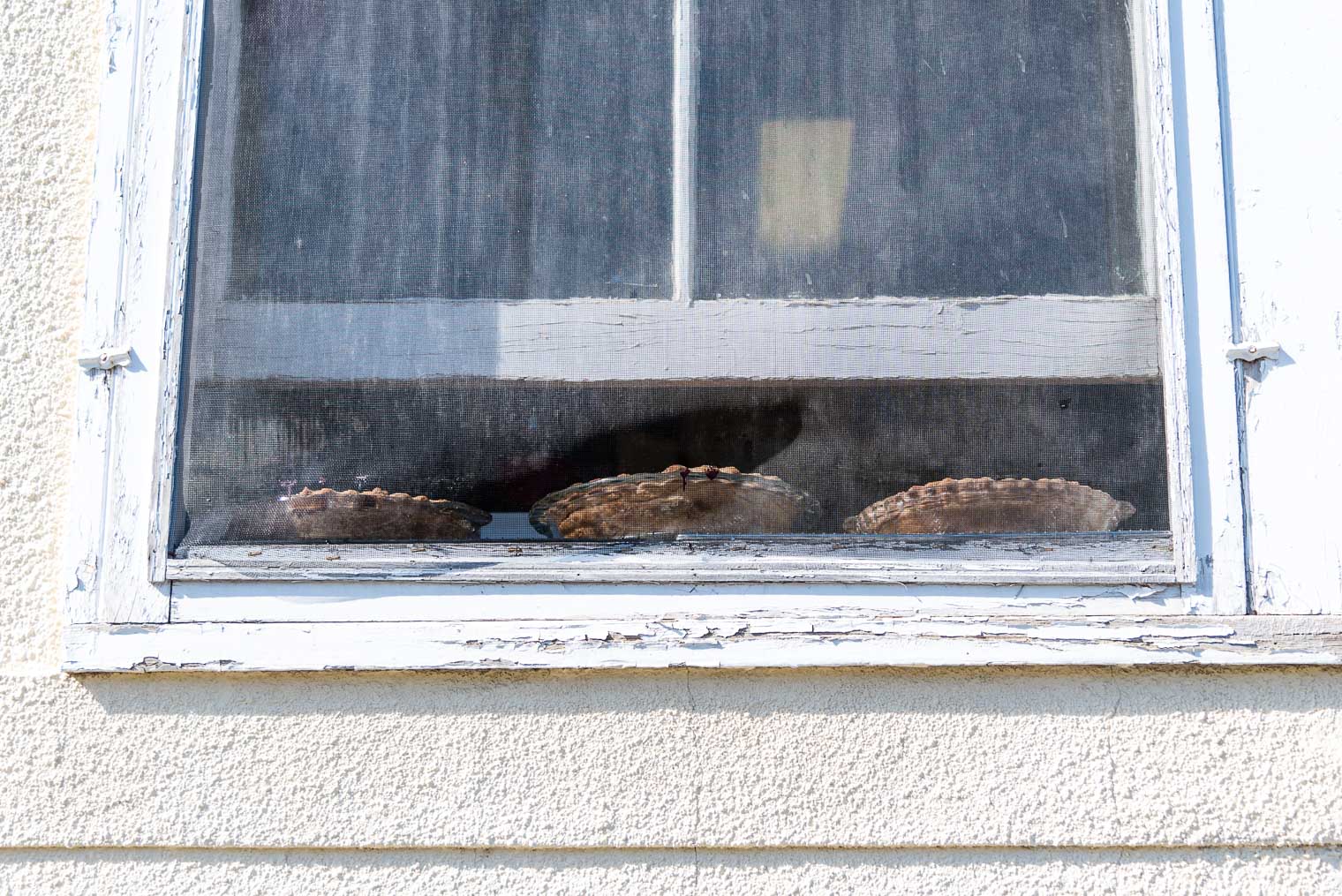 We each had a bowl of homemade potato soup that was like eating a whole new potato swimming in cream. In addition we shared a grilled brie and cranberry sandwich on homemade bread. Lastly,we shared a piece of peach/apple pie still hot from the oven with a scoop of vanilla ice cream melting all over it …  bliss! I highly recommend stopping at the Miners Café if you’re in the area and are looking for some wholesome local food!

We made a quick stop at Abraham Lake, but I’ll be posting more photos in a future post since the leaves were even more spectacular as we made our way home from British Columbia 4 days later. 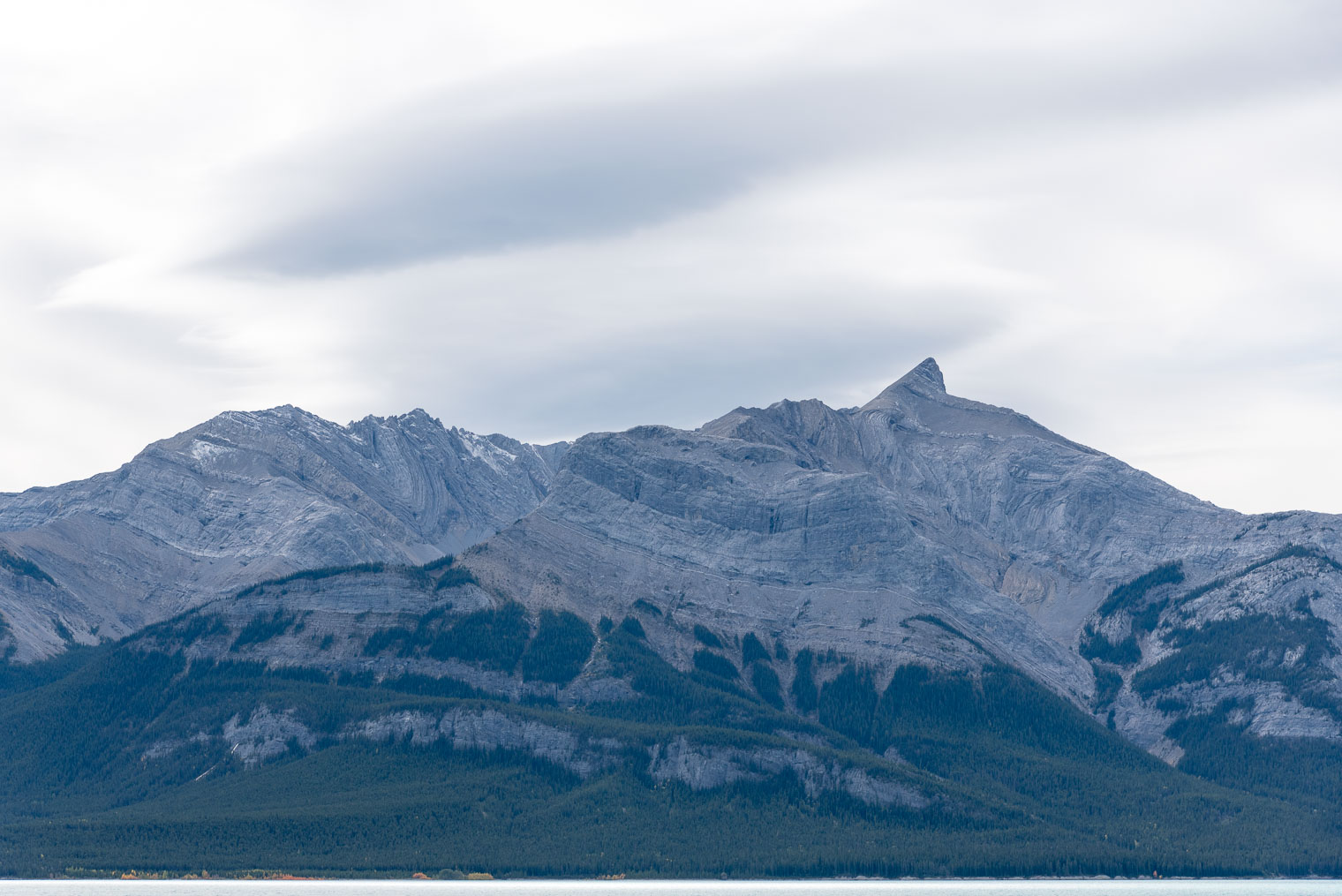 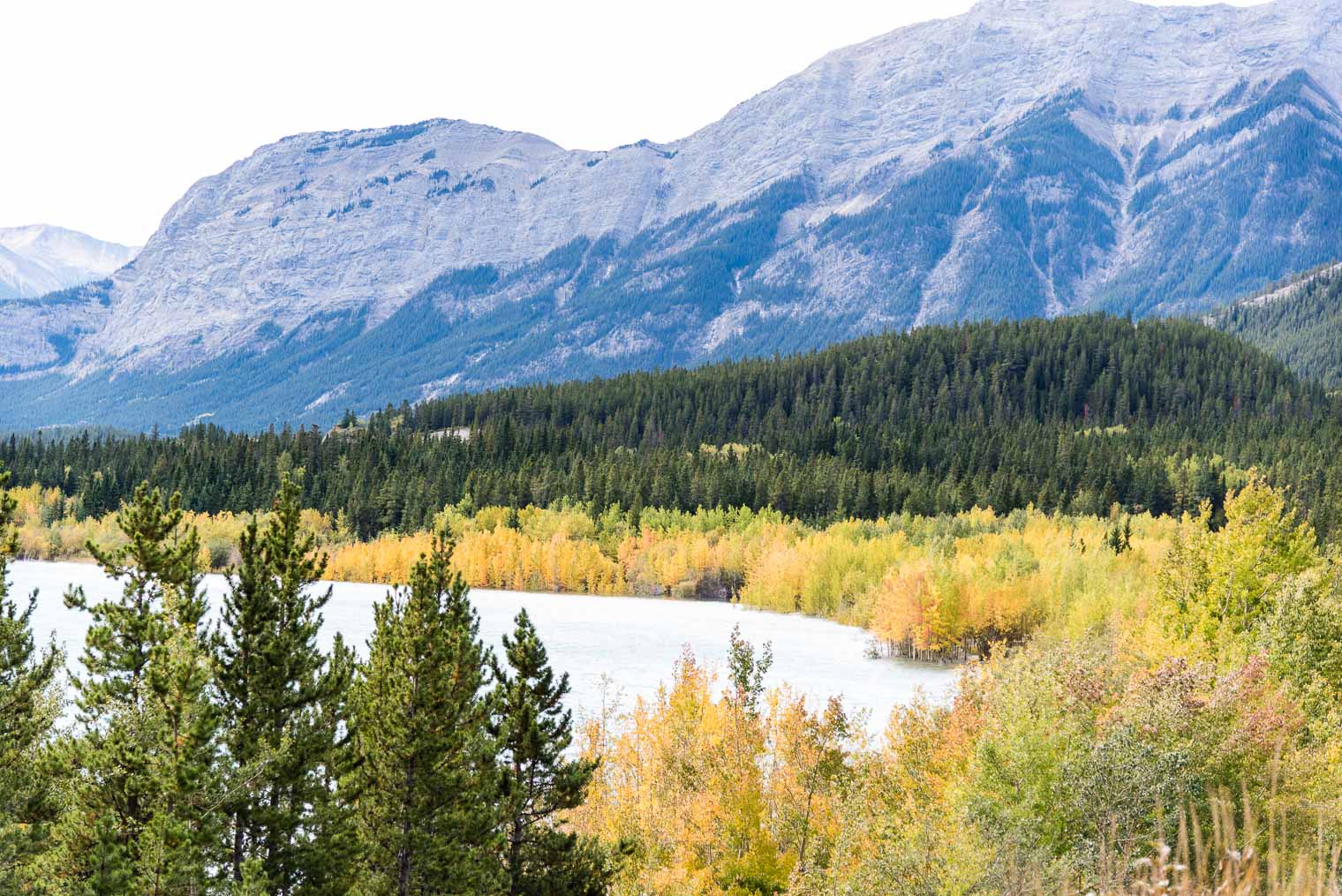 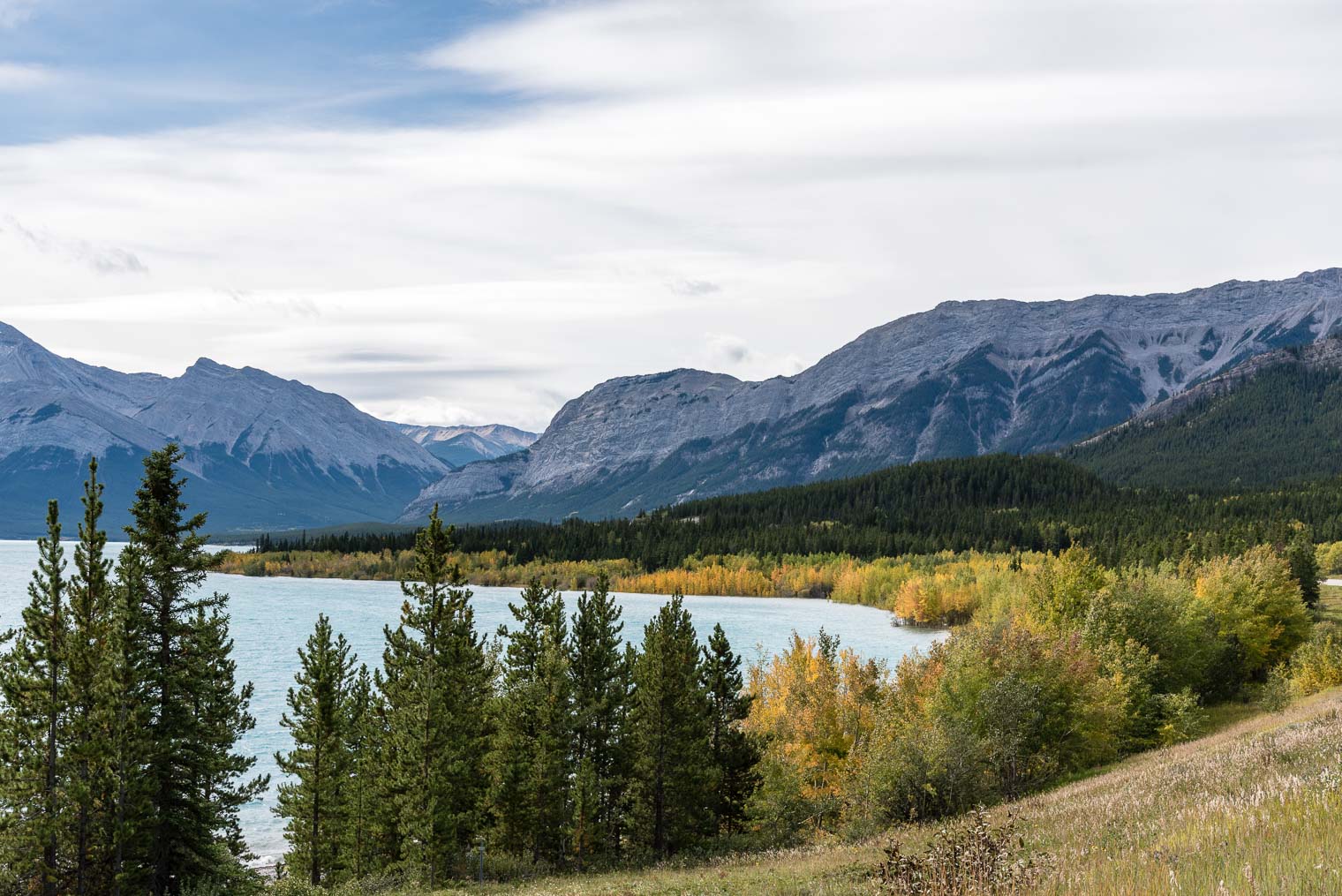 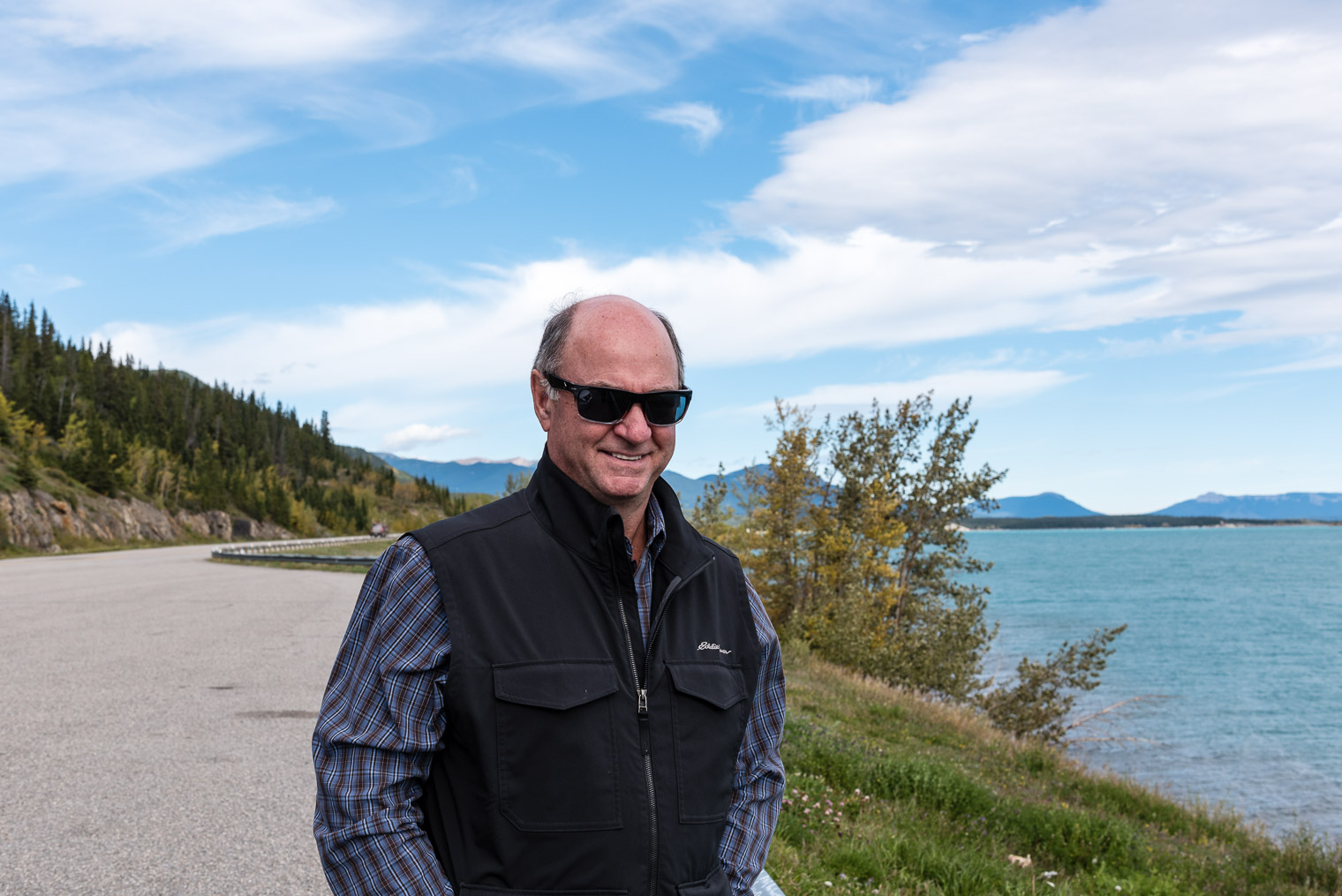 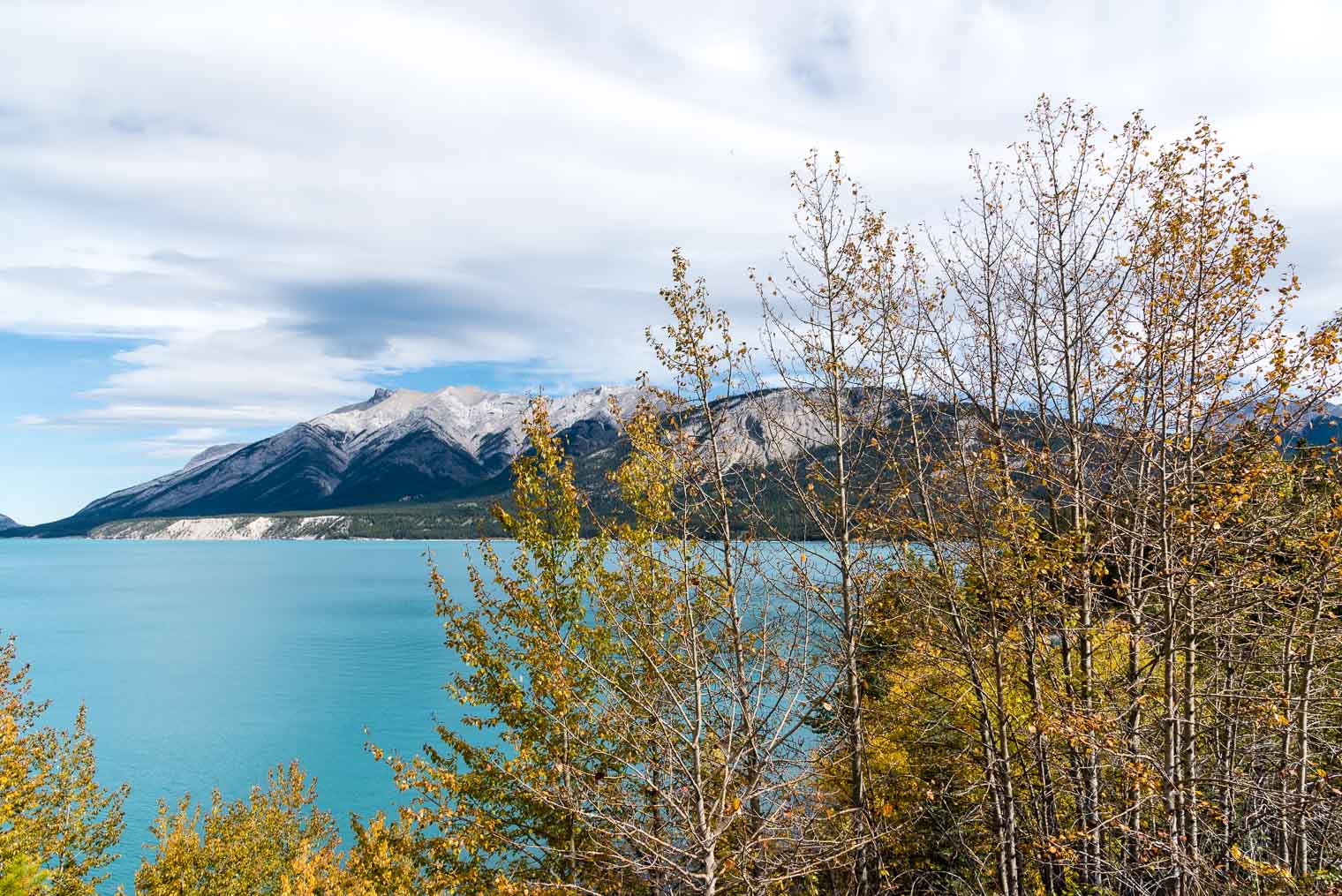 Next up: Emerald Lake, British Columbia