Hello friends, today I have a book review I want to share … also, I’d love to know if you’ve read this book and what you thought of it … yay or nay :) 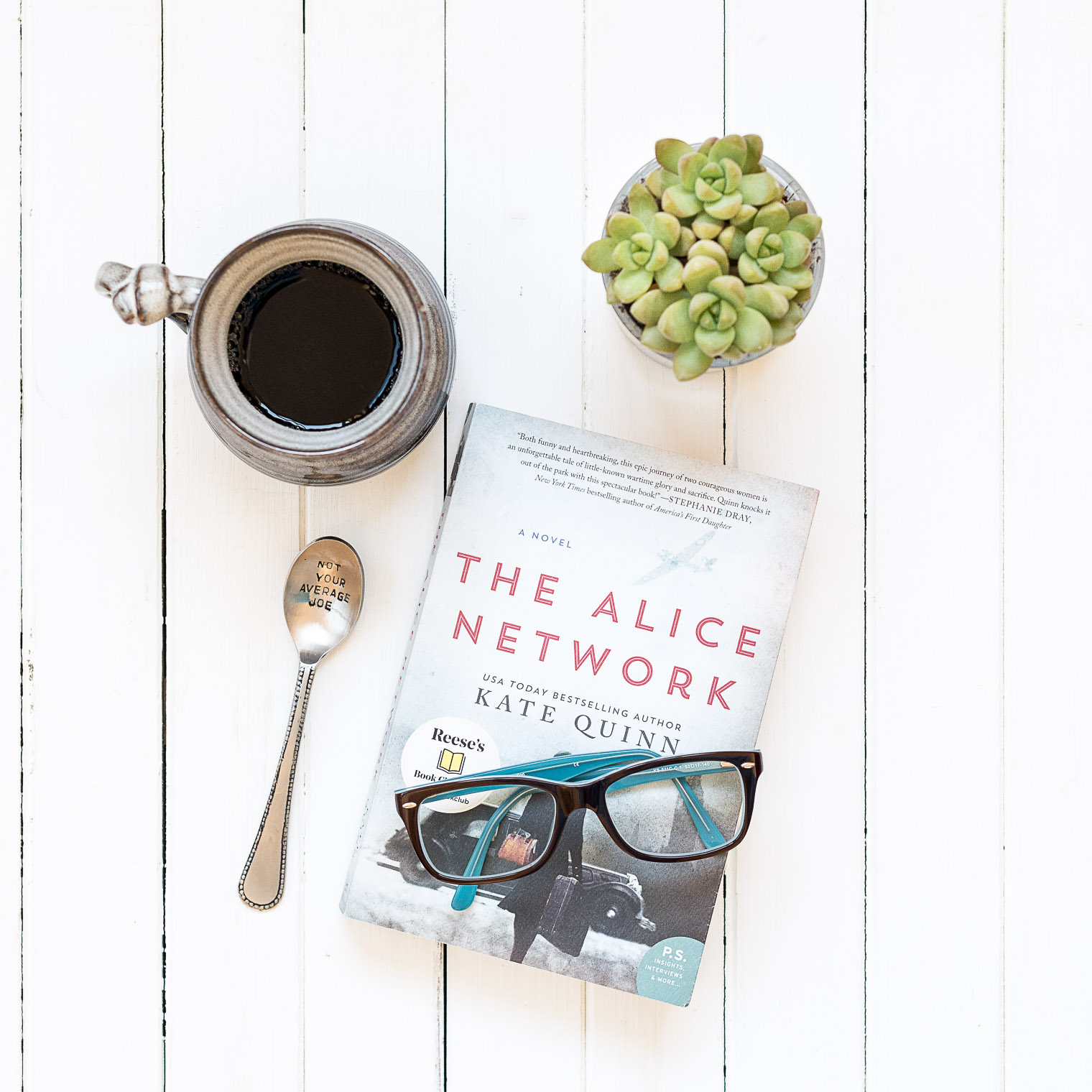 Historical novel set in France about two women: a female spy recruited to the Alice Network in France during World War I, and an American socialite searching for her cousin in 1947 after World War II.

The story flips back and forth (by chapter) between “Eve” in 1915 and “Charlie” in 1947 and eventually their two stories overlap.

I enjoyed reading the chapters dealing with Eve Gardiner; cast as she was as a female spy in the Alice Network (a real life network of female spies led by Louise de Bettignies during World War I.) Kate Quinn wove together the fictional Eve Gardener and the real Louise de Bettignies quite realistically.

However, it didn’t take me long to become bored and frustrated with Charlie, the pregnant teen whose search for her cousin led her to Eve. I didn’t mind the flipping back and forth between stories, but I found Charlie and her boyfriend’s storyline unconvincing.

My thoughts: I did like the book and found it compelling enough to finish as there were a few things I wanted to see resolved. But truthfully, I wanted it to be done so I could move on to the next one …

PS … do you have any recommendations for great WWI and WWII fiction?

How to Write a Book Review [wikiHow]

How to Start Your Own Book Club [Oprah.com]